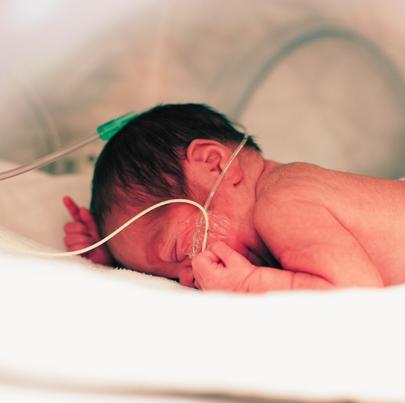 Over the last 50 years, America has had the smallest decline in child death rates among wealthy countries, despite good health care and higher spending on children’s health needs.

According to healthcare research between 1961 and 2010, the United States has higher child death rates than 19 other countries with similar economies, including Australia, Belgium, Canada, France, Germany, Japan, Italy, Norway, Spain, Sweden, and Switzerland. Studies reveal that the U.S. has had the smallest decline in child death rates compared to other wealthy nations over the past 50 years, despite spending more on health care per child. All countries showed a reduction in death rates among children, but the U.S. showed the highest death rates and the slowest decline since the 1980s. Over the 50-year study, child deaths in the U.S. have exceeded 600,000.

While studies showed no significant differences in infectious diseases or illnesses between the U.S. and other countries, perinatal mortality due to maternal conditions and use of firearms contributed to higher newborn and infant deaths in the U.S. Experts suggest that Americans can prevent many infant deaths caused by maternal conditions and gun violence by addressing social disparities, community environments, and safe living conditions for infants and small children.

The CDC is committed to improving birth outcomes and preventing infant deaths for all American families. Public health agencies around the country work closely with hospitals and health care providers, community officials, and social organizations to reduce infant mortality rates in the United States.

While the United States spends more per child on health care than many other countries, it has poorer outcomes than many. According to the United Nations Children’s Fund, the U.S. ranks 25th among 29 developed countries for overall child health and safety. Health agencies urge U.S. politicians to fully fund the Children’s Health Insurance Program (CHIP), which provides health insurance to millions of disadvantaged children, and the Supplemental Nutrition Assistance Program (SNAP), which provides food stamps.

Who Gets the Money in a Wrongful Death Lawsuit? 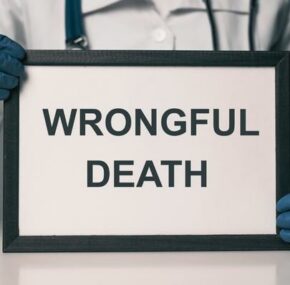 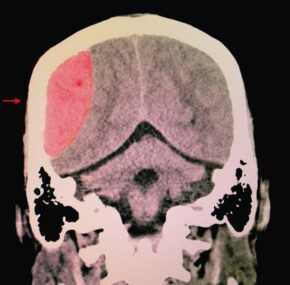