How Safe Are Chicago’s Bike Lanes? 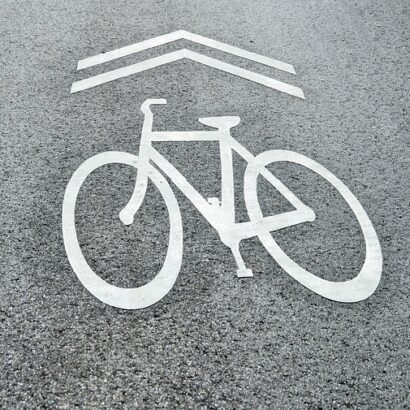 Biking is a big part of Chicago’s culture, but the city is plagued with unprotected bike lanes that put riders at risk of injury and death from motor vehicles.

In Chicago, there are more than 248 miles of bike lanes across the city, but many residents complain that the city is not bike-friendly. According to the Active Transportation Alliance, a nonprofit advocacy group, over 60 percent of Chicago residents do not have access to safe bike lanes.

From 2000 to 2010, the percentage of bicyclists in Chicago more than doubled. According to the U.S. Census Bureau, numbers jumped from 5,956 in 2000 to 15,096 in 2010. With rising numbers of cyclists on city streets, Chicago personal injury lawyers also saw a rise in injuries and deaths from traffic accidents caused by a lack of safe bike lanes. Cyclists in Chicago face dangers from unprotected bike lanes, improperly marked bike lanes, bike lanes that merge abruptly into traffic, and drivers that use bike lanes for parking.

Thousands of Chicago residents are commuting to work on bicycles each day. Thousands of more use bikes to run errands, get exercise, go to the park, visit friends, and enjoy the fresh air. In 2019, 23,000 cyclists were traveling in the city on the coldest day of the year. During a November snowstorm, cyclists complained that major roadways were cleared by the city, but bike lanes were left covered in ice and slush. Unsafe bike lanes forced cyclists into streets with traffic and onto sidewalks with pedestrians.

With rising cyclist deaths in 2019, the Active Transportation Alliance urged Mayor Lightfoot to implement a Safe Streets Fund to pay for a safer city infrastructure. The Chicago Department of Transportation (CDOT) developed the Chicago Streets for Cycling Plan 2020. It is designed to create a network of bike lanes that connect neighborhoods to city destinations throughout Chicago. Upon completion, it will provide miles of barrier protected bike lanes, traditional bike lanes, and neighborhood greenways to create safer streets for bicyclists, as well as motorists and pedestrians.

The plan proposes a 645-mile bicycle system that consists of Neighborhood Routes using residential streets, Spoke Routes connecting corners of the city to downtown, and Crosstown Routes using arterial and collector roadways. The goal is to provide a safe bike route within 1/2 mile of every Chicago resident and promote biking safety throughout the city. 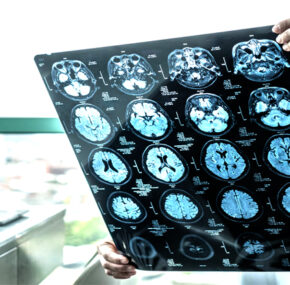