Are You Suffering from Carpal Tunnel Syndrome? 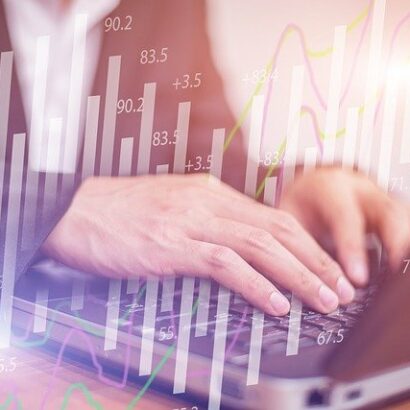 Pain and numbness in fingers, hands, and wrists are symptoms of Carpal Tunnel Syndrome, a common workplace injury for millions of workers.

Carpal tunnel injuries are caused by compression of the median nerve which leads to pain and numbness in the fingers, hands, and wrists. When these body parts are used constantly for repetitive motions such as persistent striking, bending, twisting, or lifting, ligaments often become inflamed causing pressure on the median nerve. Typically, the dominant hand is affected first, but symptoms in the other hand usually follow.

Pain ranging from mild to severe is caused by inflammation of ligaments that control motion, but underlying medical conditions such as arthritis, diabetes, thyroid problems, and pregnancy can aggravate the condition. If Carpal tunnel syndrome is left untreated, it can lead to chronic pain and numbness, wasting away of muscles, and decreased grip strength making it difficult to perform simple tasks or grasp small objects.

Carpal tunnel syndrome is considered an occupational illness that affects millions of American workers. The condition is one of the most common reasons for workplace injury claims seen by workers’ comp lawyers. Proper diagnosis and treatment by a licensed physician should be performed early to avoid permanent nerve damage and physical disabilities. Medical treatment often involves:

Illinois workers who suffer from Carpal tunnel syndrome can file work-related injury claims through a Chicago workers’ comp lawyer. In Illinois, all workers are covered for workplace injuries as long as injuries occur while performing normal job duties. Workers’ comp benefits usually cover related expenses for medical treatments and therapy, related out-of-pocket costs, and two-thirds of lost wages. The first step in filing a claim is reporting injuries to the employer with a date that symptoms first started. When filing an Illinois workers’ comp claim, the claim must be filed within the Statute of Limitations, two years from the date of the injury, or the claim may be denied.