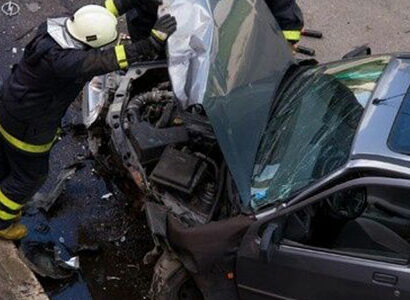 Illinois State Police report that a two-car collision on the Dan Ryan Expressway Sept. 7 claimed the life of a local woman. The fatal motor vehicle accident occurred around 7:05 p.m, and the Cook County medical examiner’s office declared the woman dead at a local hospital around 9:45 p.m.

According to reports, a BMW SUV collided with a northbound Jeep Wrangler as the vehicles were near 87th Street. The force of the impact sent the Jeep toward an embankment where it rolled two times. First responders transported the Jeep’s driver, a 44-year-old woman, to Oak Lawn’s Advocate Christ Medical Center located for treatment. The BMW driver was only slightly injured.

If family members lose a loved one through the actions of a negligent driver, the representative of the decedent’s estate may be able to file a wrongful death claim to recover compensation for damages. In order to substantiate that claim, however, there should be proof of the driver’s negligent actions.

Following a fatal car accident, authorities will conduct an investigation into the cause of the crash and complete a report. Accident reconstructionist reports and eyewitness accounts may be a part of the investigation in certain circumstances. By using evidence in official police documentation, eyewitness statements and even surveillance camera footage, a personal injury attorney could prove in a civil court that the driver was guilty of negligent conduct. For example, if the driver was speeding, driving under the influence or distracted when the crash occurred, he or she may be held liable for the family’s accident-related financial losses, such as hospital bills and the decedent’s lost income.

Riding at Night in Chicago is More Dangerous For Motorcyclists 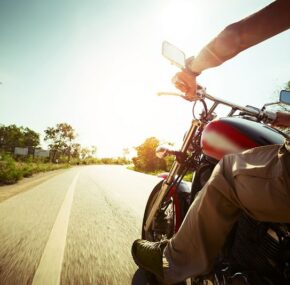 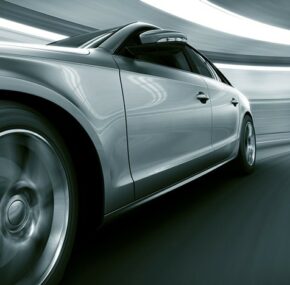