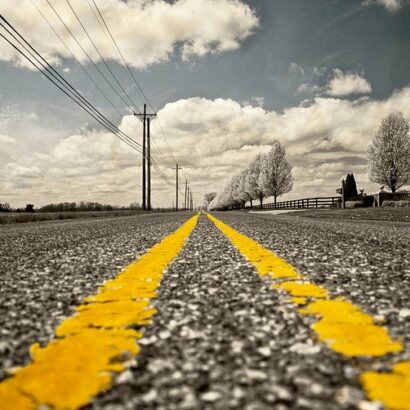 Poor road design and maintenance cause dangerous driving conditions that account for more than half of all fatal car accidents in the United States.

Many roads in Chicago and throughout the state are in need of better designs, more traffic signals, pedestrian barriers, and road maintenance. According to the Illinois Department of Transportation (IDOT), there are approximately 300 intersections on state routes that have been flagged for safety improvements. Poor traffic and road conditions cause more traffic fatalities than any other single factor, including drunk or impaired driving, speeding, distracted driving, and unbuckled seat belts.

Chicago is a big city with thousands of cars on its roadways each day, but many heavily traveled roads are in need of repairs and safety updates. Many Chicago area accidents result from traffic safety issues that need attention:

These conditions increase driving hazards that injure and kill drivers. Other problems like damaged pavement, narrow shoulders, low curbs, poor drainage systems, and lack of proper crosswalks cause thousands of pedestrian injuries each year. Despite a significant impact on traffic safety, many road problems remain unfixed and drivers and pedestrians are not warned of possible dangers.

Recent CBS2 new investigations reported several accidents in Chicago caused by traffic safety problems. In one incident, residents living near the intersection at 99th and Ridgeland in Chicago Ridge reported hazardous driving conditions due to an intersection with no traffic signals. IDOT confirmed 43 known traffic accidents had occurred at that intersection. Another incident involved missing one-way street signs on the 2600 block of West 15th Place which was causing cars to drive the wrong direction on a busy road. CBS2 reported the problem to the Chicago Department of Transportation (CDOT) and one-way signs were installed, but not before accidents and injuries occurred.

In Chicago, many pedestrians and cyclists are also victims of poor road conditions and traffic safety problems. Due to a civil lawsuit filed with a Chicago car accident lawyer, an injured cyclist has been awarded $9.5 million for injury damages. In 2014, the man was traveling along a bike path on a Hyde Park street when he hit old streetcar rails embedded in the pavement. Although Chicago streetcars stopped running in 1958, the old rails were never removed by the city.