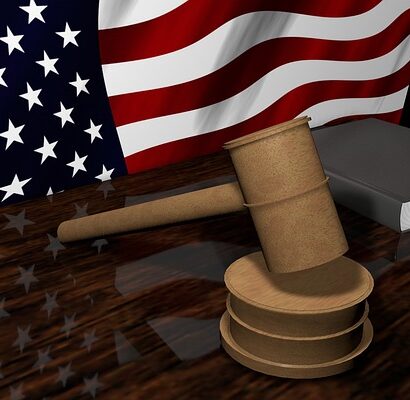 Amendments to the Illinois Workers’ Compensation Act allows Illinois workers to sue their employers in civil tort actions for latent injuries that show up after the maximum time period of 25 years has expired.

The recent changes made to the Illinois Workers’ Compensation Act and the Workers’ Occupational Diseases Act will allow workers to file civil lawsuits against their employers for latent injuries, which may drastically impact their recovery for injury damages. Senate Bill 1596, recently signed into law by Governor Pritzker, will permit employees diagnosed with workplace latent injuries to recover damages through civil suits after the previous time limit of 25 years. The new amendment creates a special exception for certain workers and changes a provision established over 80 years ago as part of the Illinois workers’ compensation system.

Amendments to the Workers’ Compensation Act, effective immediately, will remove all time limits for latent injury claims. Latent injuries are described as occupational illnesses and diseases caused by exposure to toxic substances in the workplace as part of a worker’s regular employment and routine job tasks. Such substances include toxic materials such as asbestos, beryllium, lead, radiation, and other similar toxic materials.

Proponents of the changes support the exclusive remedy rule because certain occupational illness and diseases can take many years to manifest. In cases of diagnosed mesothelioma, lung cancer caused by breathing or ingesting asbestos fibers, many injury victims don’t show symptoms for up to 50 years after exposure. A workers comp lawyer often sees workers who are denied their right to collect compensation for injuries.

In previous provisions of the Illinois Workers’ Compensation Act and the Workers’ Occupational Diseases Act, imposed liability was placed on the employer.  Lawmakers considered this provision equally beneficial for employees and employers. Employee claims were covered under standard workers’ compensation insurance provided by employers, and in return, employers could not be sued.

Recent changes clearly outline workers’ rights to file civil lawsuits against an employer for workplace latent injuries that manifest after 25 years. The amendment states that any employee, employee’s heirs, or any other person with legal standing to bring a civil action against an employer for latent injuries has rights to do so without any imposed time limits. Although changes will likely have a significant positive impact on a worker’s recovery for workplace injuries, employers may be negatively impacted by insurers who don’t support latent injury claims years after toxic exposure.