Farmers Are Dying to Put Food on the Table 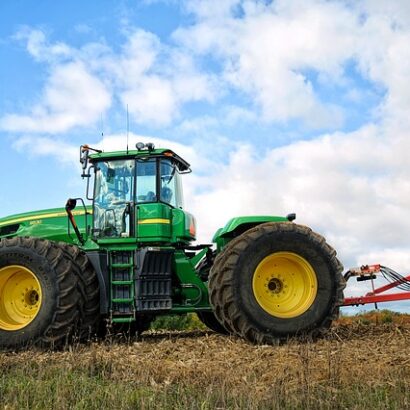 While equipment and technology are supposed to make farming easier, they have added to the high number of fatalities and serious injuries that occur within the agricultural industry each year. Distraction is a common link in many fatal farm accidents.

Farming is a Deadly Industry

In the United States, the number of farming deaths per 100,000 workers is significantly larger than the number of deaths occurring within the construction and mining industries. According to the National Institute for Occupational Safety and Health (NIOSH), there are 1.8 million full-time workers and 200,000 part-time workers in the agricultural industry.

On an average, 374 fatalities occur each year from farm-related injuries with one third being workers under the age of 20. Non-fatal injuries are more common among farm workers with about 167 workers injured each day. However, five percent of those injuries are severe enough to cause permanent disabilities.

Farming equipment presents the highest risk for fatal and serious injuries to farm workers. Two pieces of equipment, the tractor, and grain bin are the deadliest machines on farms today.

Tractors are responsible for almost half of all fatal injuries in the farming industry. Rollover accidents with tractors are especially dangerous. Older tractors that are still in use on farms are not equipped with newer technology that prevents them from rolling over and crushing their riders. A rollover can occur on a slope where rough terrain or wet conditions exist or while pulling a heavy load.

Grain bins claim about one-tenth of the number of lives tractors do each year. However, death by grain bin can be extremely grisly. A worker might enter the bin to get something only to be suddenly crushed by a rush of grain. This onslaught of grain also suffocates its victims and leaves bits of grain embedded in their lungs.

Many Farms Not Regulated Under OSHA

Because most U.S. farms are family-operated with fewer than 10 employees, they are not subject to OSHA regulations. Therefore, there is little oversight over unsafe conditions or equipment, let alone the threat of fines for safety violations. In recent years, OSHA had moved toward regulating grain bins because they claimed that these structures were not considered parts of the farm and should be subject to regulation. This action resulted in objection from legislators representing farm families and was not pursued small farms. 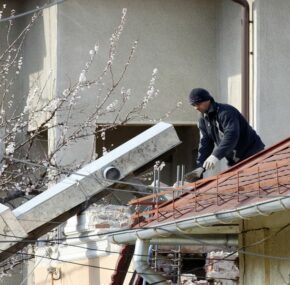 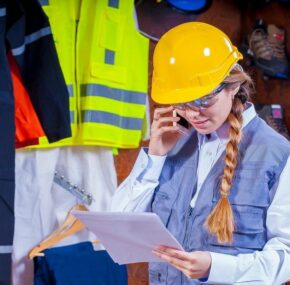