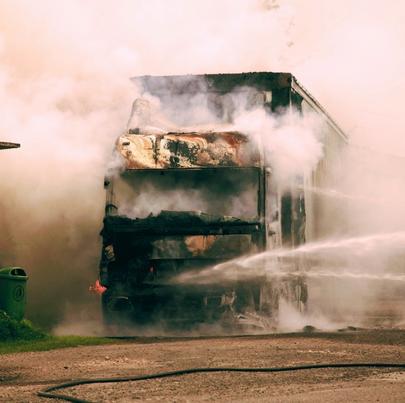 In an accident involving the negligent operation of a tractor-trailer truck, multiple parties may be liable for the fatalities or injuries caused. While the driver as well as the driver’s employer may be at fault, third parties, such as a freight broker, may also have played a role in the deaths.If the driver is found to be an “agent” of that third party-that is, if the driver is acting under the control of that freight broker-then that third party should also be made to pay for the deaths they have caused. The Illinois Appellate Court case of Sperl v. C.H. Robinson Worldwide, Inc. provides an example.
Fatal multiple-car collision
On the morning of the accident, the truck driver was hauling a tractor-trailer containing a load of potatoes from Idaho to a freight broker’s warehouse in Illinois. The driver owned the truck she was driving and had leased it to her employer, a motor carrier. However, on some days, like the day of the accident, the driver would haul loads directly for the freight broker and thereby avoid paying a portion of her fee to her employer.
As she neared the warehouse, she noticed too late that vehicles ahead of her were not moving. The driver was unable to stop her truck and ran over several vehicles, causing a multiple-car accident, serious injuries and the death of two victims.
The victims sued the driver, the driver’s employer and the freight broker. While the driver and employer admitted liability for their negligence, the freight company denied they were also responsible. The freight broker claimed that the driver was an independent contractor-not an agent of the broker-since the broker had no right to control her actions in transporting the load of potatoes.
Was the driver an “agent” of the freight broker?
In reviewing the case, the court cited many factors that indicated that the driver was an agent of the freight broker. The driver had contacted the broker directly to receive the load of potatoes, and received special instructions concerning the load. The driver was required to pick up the load at a specified time, make daily check calls and stay in constant communication with the broker’s dispatchers.
The freight broker also enforced its special instructions with a system of fines. The fines were imposed as penalties to get the load delivered on time, yet the schedule imposed by the broker could force a driver to be behind the wheel more hours per day than federal mandates allowed.
The extensive requirements of the broker, coupled with fine-based compliance, directed the driver’s conduct during the entire transportation process and supported the finding that the driver had an agency relationship with the broker, meaning that the broker could be held responsible for the driver’s negligence as well.
Responsible parties should be held accountable
A motor vehicle accident involving a tractor-trailer truck can leave terrible devastation in its wake. In such a situation, every party involved, from the driver to the driver’s employer, and perhaps even other parties, should be held responsible.
To represent you in a trucking accident case, your attorney should have a thorough understanding of trucking company policies, commercial trucking laws, and all the potential insurance coverage issues. If you or your family members are the victims of a trucking accident, seek an attorney experienced in such cases, to ensure that all responsible parties are made to pay.
About the Author 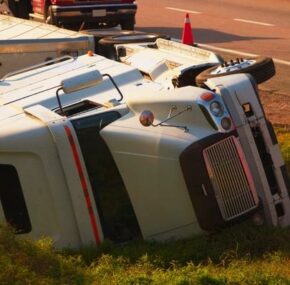 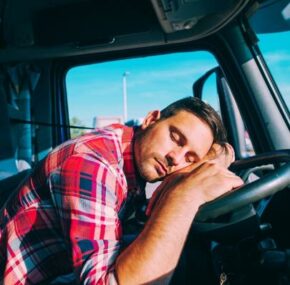