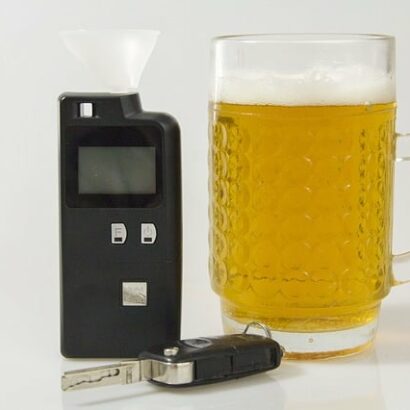 A $1,000,000 bond was set for a 27-year-old Illinois woman who faces the possibility of up to 28 years in prison. She is charged with aggravated driving under the influence in connection with a crash causing death. Additional charges were also cited for operating an uninsured vehicle, illegal transportation of alcohol, following too closely, improper lane usage, driving too fast for conditions and improper overtaking.

The Springfield woman had been traveling east on Illinois 125 when her vehicle collided with a 2004 Chrysler Sebring after briefly running off of the road, according to Illinois State Police. The 16-year-old driver of the Chrysler and a passenger in the woman’s vehicle were pronounced dead at the scene. The accused woman and an additional passenger were taken to Memorial Medical Center. Their injuries were not life-threatening.

Sangamon County court records indicate that the woman was also charged with DUI in October 2012. That charge resulted in her receiving a sentence of court supervision for one year.

In several fatal accident cases, a lawsuit may be filed against the party believed to be primarily negligent in the crash regardless of any criminal charges they may face in tandem. If the driver is charged with DUI, as in this case, the driver’s actions may be deemed as gross negligence.

Compensatory damages that include medical expenses, loss of income or earning potential and funeral expenses can be sought against a defendant. Under Illinois law, loved ones may also seek punitive damages when applicable. The family of the deceased must file within the state’s statute of limitations.

Factors To Consider When Hiring a Traumatic Brain Injury Lawyer 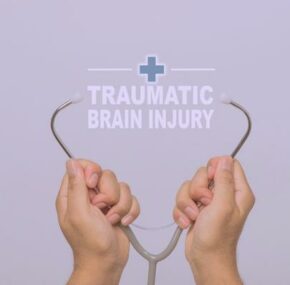