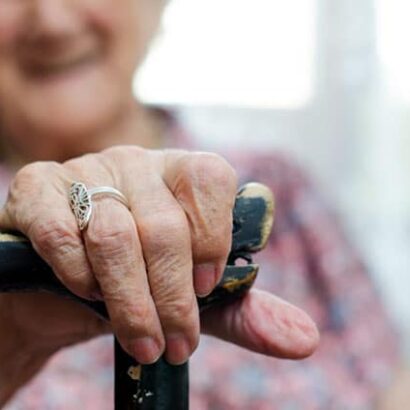 According to a recent story in the News-Gazette, a recent lawsuit filed in Illinois cited severe negligence as the cause of a resident’s death. The man entered the nursing home to recover from chest pains that had taken him to the hospital the month before. The patient’s wife claimed that his death was directly related to the poor care the nursing home delivered.

This is one of several lawsuits filed against nursing homes in Champaign County in the past five years that involved alleged injury to patients, some of which ended in fatalities. Records from the Illinois Department of Public Health show that 51 nursing home facilities in Illinois have been fined approximately $632,000 for infractions and deficiencies since the beginning of 2011. An Illinois nursing home lawyer may be aware of a review from CU-CitizenAccess for the 2006 to 2010 period. During those years, 93 nursing home facilities paid over $1 million in state-levied fines.

Medicare.gov provides ratings for nursing homes that show quality based on a five-star scale. The system evaluates issues such as staffing levels, results of inspections and the conditions of the residents. Below average ratings indicate deficiencies that could lead to harm or a risk of harm. Any Illinois nursing home lawyer may be concerned that nearly 42 percent of the Medicare-approved nursing homes in central Illinois have one- or two-star ratings.

The governor signed the Illinois Nursing Home Safety Act in 2010 to create stronger oversight, including more thorough inspections and higher staffing levels. However, a recent investigation by the Center for Public Integrity discovered several facilities had falsified staffing information. Organization members indicate that difficulties in hiring adequate staff and inhibiting turnover commonly cause roadblocks to providing a high level of care.

According to the Elder Abuse and Neglect Act, neglect is any caregiver action that creates a risk of danger to an elderly individual by failing to provide necessities such as food, clothing and health care. The National Center on Elder Abuse warns that negligence or abuse affects at least one in three U.S. nursing home residents. Experts believe this estimate is low because of a lack of state investigations and corrective actions.

Abused or neglected nursing home residents often display behaviors or symptoms that may be warning signs to loved ones. Issues such as bed sores, weight fluctuations or unhygienic conditions should be noted. Unexplained medication changes could also indicate a problem.

When there is evidence of harm or danger to a nursing home resident, 911 should be called immediately. Complaints of poor care should be filed with a long-term care ombudsman. An Illinois nursing home lawyer may be able to help residents and loved ones to hold individuals and facilities responsible for suffering caused while under their care. 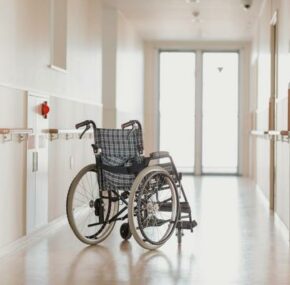 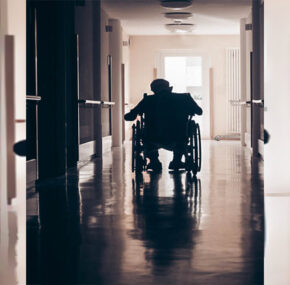