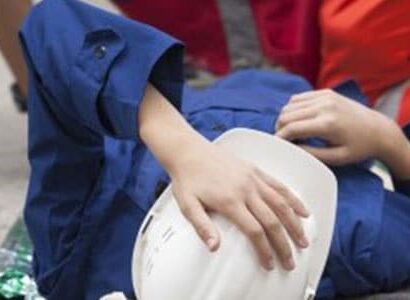 According to the American Cancer Society, diesel exhaust is linked to many lung cancer deaths in the U.S. A recent article in the Wall Street Journal states that approximately 12 million workers are exposed to diesel exhaust every year. Workers employed in auto, construction, mining, farming and shipping industries have the heaviest exposure to diesel exhaust fumes. Diesel fuel, also known as No.2 oil, is widely used in diesel trucks, buses and small engines, forklifts and heavy machinery.

In 2012, the World Health Organization stated that diesel exhaust is carcinogenic to humans, and placed it on a list of hazardous materials with asbestos and radon. In 2015, the Occupational Safety and Health Administration (OSHA) issued a warning to workers exposed to diesel exhaust on their jobs. The warning stated that short-term exposure to diesel exhaust causes dizziness, throat and lung irritation, and respiratory problems, while prolonged exposure to diesel exhaust raises the risk of cardiovascular disease and lung cancer. In a recent National Institute of Health study, it was found that truck drivers and miners who both have heavy exposure to diesel exhaust have a 6 percent increased risk of lung cancer death. In late 2015, a bus mechanic was diagnosed with lung cancer due to prolonged exposure to diesel exhaust on his job. This diagnosis and ruling in his worker’s compensation case sent out alarms to workers across the country who are exposed to diesel exhaust fumes on their daily jobs.
Despite all warnings, the U.S. Environmental Protection Agency (EPA) limits diesel exhaust exposure only in the mining industry, and list it as a possible, rather than a known, human carcinogen. Neal Strom, an Illinois workers compensation lawyer, states “the EPA works with federal and state regulatory agencies that monitor and ensure compliance with clean air laws that protect the environment and public health and safety, while OSHA monitors regulations in the workplace that protect the health and safety of U.S. workers.”