Pedestrian Accidents on the Rise 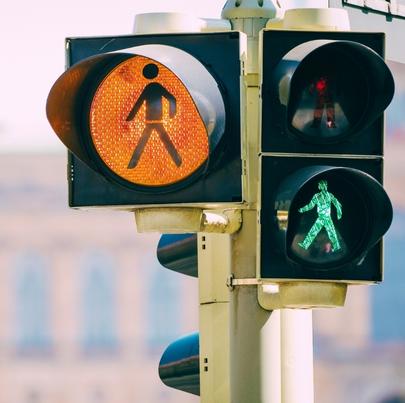 In 2018, the number of pedestrians killed on United States roads reached an all-time high. In Illinois, pedestrian deaths rose by 19% over deaths in 2017.

A recent study by the Governors Highway Safety Association (GHSA) was conducted in all 50 states. In the first half of 2018, there was an alarming rise in pedestrian fatalities, even though the number of overall traffic deaths dropped by six%. Pedestrian deaths in 2018 rose by 3% over numbers in the first half of 2017. The GHSA study revealed the largest increase in pedestrian fatalities since 1990.

The study also looked vehicle types, such as compact cars, luxury sedans, SUVs, and pickup trucks. Although the majority of pedestrian fatalities were caused by passenger cars, fatalities caused by larger SUVs rose by 50% between 2013 and 2017.

The GHSA study shows that certain conditions increase the likelihood of pedestrian injuries and fatalities. The most prominent risk factors include location, area population, type of vehicle, light levels, and driver impairment.

Populated areas pose increased risks of traffic accidents, as well as pedestrian injuries and fatalities. Pedestrian accident lawyers in busy urban areas, like Chicago, often see pedestrians who are struck by vehicles in crosswalks, intersections, parking lots, and shopping centers. In congested areas, drivers are often distracted by traffic signals and other cars, so they don’t always see pedestrians until it’s too late to slow down or stop.

Most pedestrian fatalities, 42%, are caused by single-vehicle crashes involving passenger vehicles. In 2017, there were 2,243 pedestrians killed by passenger cars involved in crashes with guardrails, stop signs, parked cars, buildings, and other objects where pedestrians were nearby. SUVs accounted for 1,080 deaths, pickup trucks 926 deaths, large trucks 290 deaths, and passenger vans 263 deaths.

Alcohol and/or drug impairment in both drivers and pedestrians are responsible for almost half of pedestrian fatalities. In 2017, 32% of pedestrian deaths involved blood alcohol concentrations (BAC) among drivers or pedestrians of 0.08 or higher which impair reaction times, decision making, and critical judgment skills. While the highest number of fatally injured impaired drivers are between the ages of 21-24, the highest number of fatally injured impaired pedestrians are in the 45-54 age group.

A new national safety program, The FAST Act, has established a fund of $70 million that will be paid out annually through 2020 to eligible states to decrease pedestrian and bicyclists crash fatalities. NHTSA awarded $14 million to 23 states in 2018 and grants to 25 states in 2019. Any state with pedestrian and/or bicyclists fatalities that exceed 15% of total crash fatalities is eligible for safety awards. 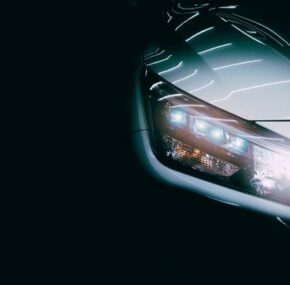 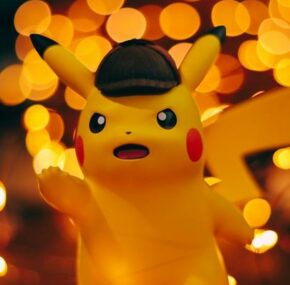