Common On the Job Injuries for Police 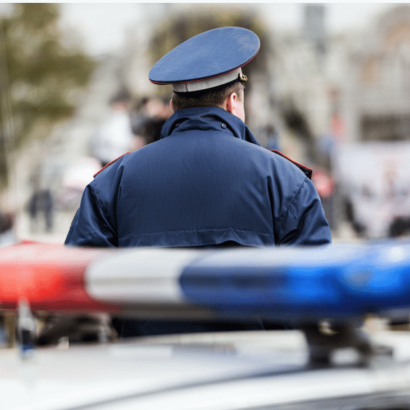 Police officers face a variety of dangers while on duty including fatal and non-fatal injuries. Daily duties put officers at risk for car accidents, physical assaults, accidental shootings, and homicide.

Police officers, sheriffs, and highway patrol officers are frontline workers with high-risk occupations. According to the U.S. Bureau of Labor Statistics, police officers suffer a high number of fatal and non-fatal injuries related to job duties.

Common fatal accidents include high-speed vehicle collisions, getting struck by a passing car, physical assaults with lethal weapons, accidental and intentional shootings, and homicide. Since police officers commonly deal with criminals, gang members, and violent offenders, fatality rates are high. Since 1786 when the first known line-of-duty death was reported, over 21,000 law enforcement officers in the United States have died in the line of duty. So far in 2020, there have been 307 officers killed in the line of duty. In 2018, the leading cause of officer deaths was gun violence, accounting for more deaths than traffic accidents and physical assaults combined.