Is Your Workplace Prepared for an Active Shooter Situation? 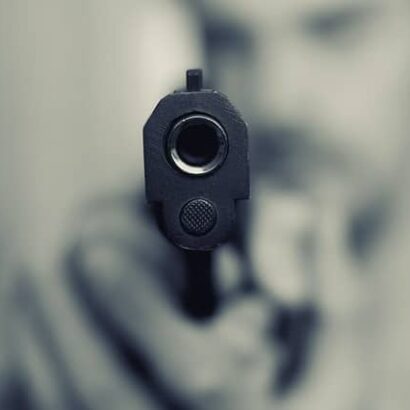 For maximum safety, employees and employers in all industries must be prepared for active shooter situations in the workplace. This type of attack causes physical injuries, fatalities, and emotional trauma.

Gun Violence in the Workplace

Violence involving firearms in the workplace is increasing. Disgruntled employees, domestic violence, robberies, and terrorist threats have led to active shooters in the workplace that cause serious injuries and deaths. Between 2011 and 2016, shootings accounted for the majority of workplace homicides and the number of shooting deaths has climbed every year since 2014. According to the Bureau of Labor Statistics, there were 500 workplace homicides in 2016, an increase of 83 cases from 2015. Most deaths involved some type of firearm.

Gun violence in the workplace is a real threat to workers in all industries. Shootings are usually attributed to certain circumstances.

Workplace shootings are often committed by present or past disgruntled employees with a grudge against a boss, ex-boss, or other employees. In many cases, the shooting is committed in retaliation for an act such as a pay cut, lay-off, or job termination.

Preparing for an Active Shooter

Since active shooter situations erupt quickly, employees should know how to deal with this type of emergency until first responders arrive on the scene. Businesses should ensure that workers are trained with an emergency action plan that includes an active shooter drill. All workers should be familiar with emergency evacuation routes out of the building to reach a safe destination. Local law enforcement agencies can help with training drills and proper safety precautions. This training is likely to follow Department of Homeland Security recommendations, which suggests that workers either run, hide, or fight, depending on specific circumstances.

Employees who are exposed to gun violence at work may suffer profound physical and emotional effects caused by loss of life and severe injuries at the scene. When traumatic workplace injuries or deaths occur, employee morale and productivity may be greatly impacted. Employers are urged to hold critical incident stress debriefings for employees who may suffer from post-traumatic stress disorders, anxiety, and depression.